Sometimes you’re on a budget. Sometimes you’re buying a teaan’s first car. Sometimes you need a quick fix. Whatever your reason is, buying a used car as opposed to a new one is smart. At Luxury and Imports, we have a large selection of used Chevy vehicles, as well as other makes. As a used dealership, our inventory is constantly changing, but we always have certain models on the lot for you to take a look at.

Used Chevy vehicles that we carry include:

Used Chevy cars in Leavenworth KS have been a long-time favorite for drivers everywhere. Used Chevrolet cars can be a great deal for used car buyers. Benefits of buying a used Chevy car include fuel economy, reliability, and generally low insurance rates. Contact us if you are in the market for a great used Chevy car. Some models include the Chevy Impala, Chevy Cruze, Chevy Cobalt, Chevy Malibu, and many more.

Used Chevy SUVs in Leavenworth KS always prove to be a safe and reliable choice. Used chevy SUVs are a great deal, at a fraction of the price of new models. We have a large number of low-mileage and late-model-year Chevy SUVs here at Luxury and Imports. Benefits of used Chevy SUVs include ample room, great off-roading and sport capability, and optimum safety features. Some models include the Chevy Equinox, Chevy Suburban, Chevy Tahoe, Chevy Traverse, and many more.

For many, a pickup truck is an important part of their life. That’s why we make sure we always have a large amount of Used Chevy trucks in Leavenworth KS for our hard working customers. Used Chevy trucks are a great deal, have top safety features, and are some of the most powerful trucks on the road. Whether you’re hauling, towing, or packing, there is most likely a used Chevy truck for you! Some models include the Chevy Colorado, Silverado 1500, Silverado 2500, and more.

What are you waiting for? Enjoy a lower price, great financing, and a huge selection at Luxury and Imports today! We’re here to answer any questions, and help you get behind the wheel of the car of your dreams! 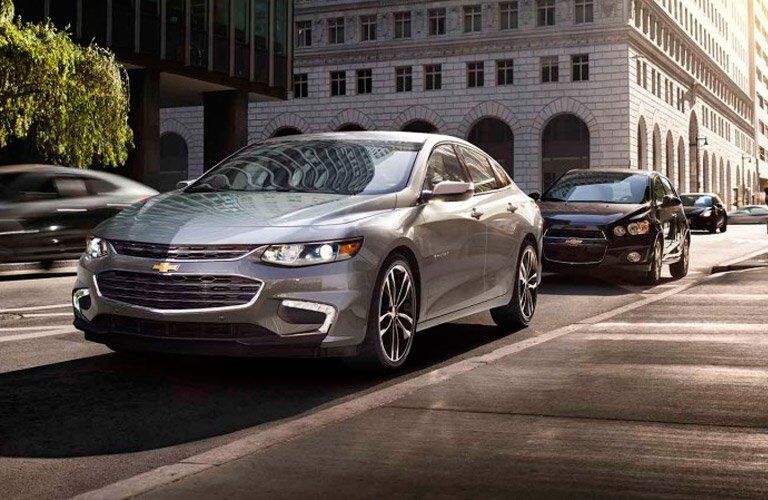 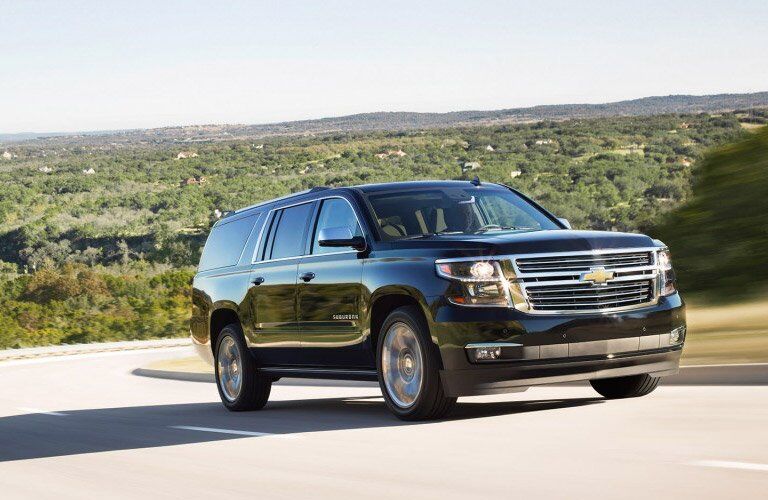 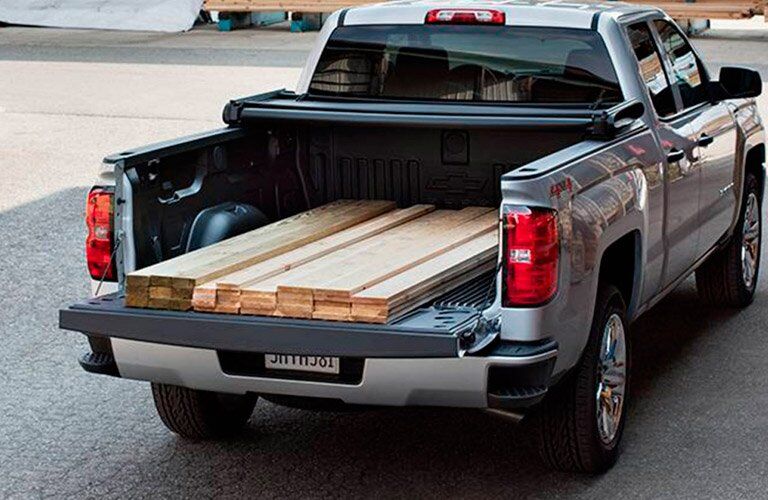