It seems like there are a thousand different places to search for used cars today. That can get pretty tedious, hard, overwhelming, etc. That’s where we come in. Here at Luxury and Imports, we have a huge selection of used Toyota vehicles in Leavenworth KS. At Luxury and Imports, we have many makes and models, but today we want to tell you about the benefits of a used toyota vehicle. There are many benefits to buying a used Toyota vehicle including great reliability, a high resale value, and the money you save by buying used over new models. Read on to learn more about buying a used car from Luxury and Imports.

Whether you’re on a budget, shopping for a teen’s first car, looking for a quick solution, or any other reason for shopping for used cars, our team here at Luxury and Imports is here to help you every step of the way. We have a very large selection of used Toyota vehicles, along with many other manufacturers.  Since we’re a used car dealership, our inventory is constantly changing, but we make sure we have an extensive inventory of certain used Toyotas at all times for you to look at and test drive.

Used Toyota models we carry include:

Used Toyota cars in Leavenworth KS have been a long-time favorite of drivers all over. Used Toyota cars feature some of the most reliable parts and features on the road. When buying a used Toyota car, you’ll enjoy great fuel economy, a great deal compared to a new model, and have a blast driving! Some Toyota car models include the Toyota Camry, Toyota Corolla, Toyota Prius, and many more.

If you’re craving some more space, used Toyota SUVs in Leavenworth KS can be a great deal. Used Toyota SUVs offer great safety features, high resale values, and loads of reliability to their drivers. Some Toyota SUV models include the Toyota RAV4, Toyota Highlander, Toyota Sequoia, and many more! 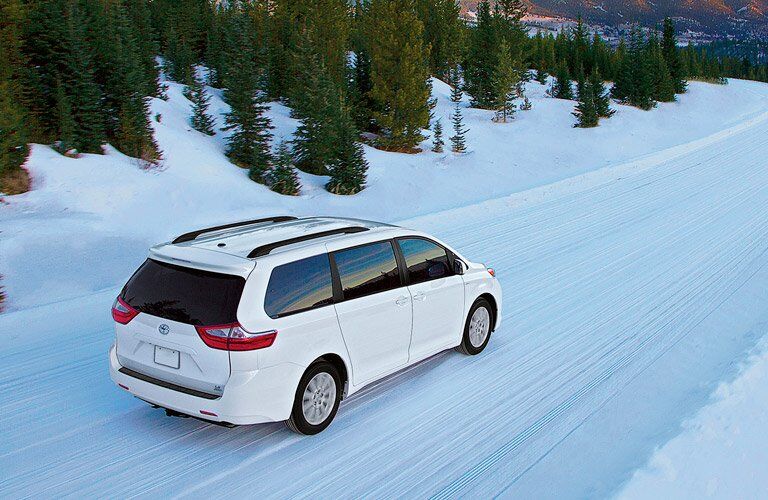 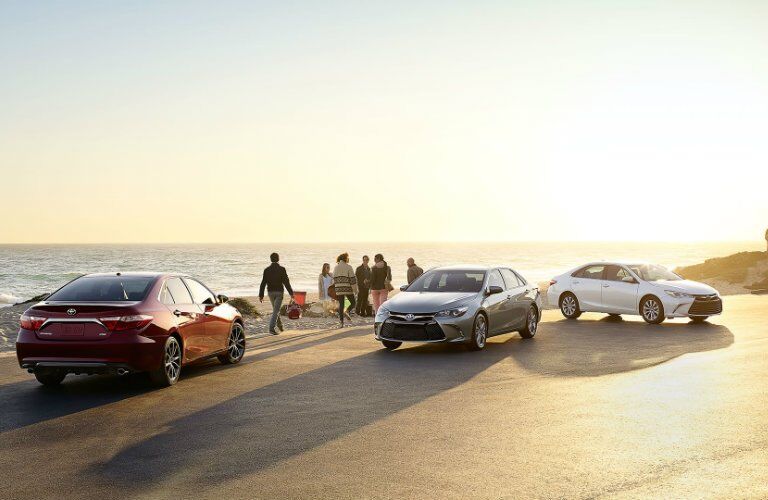 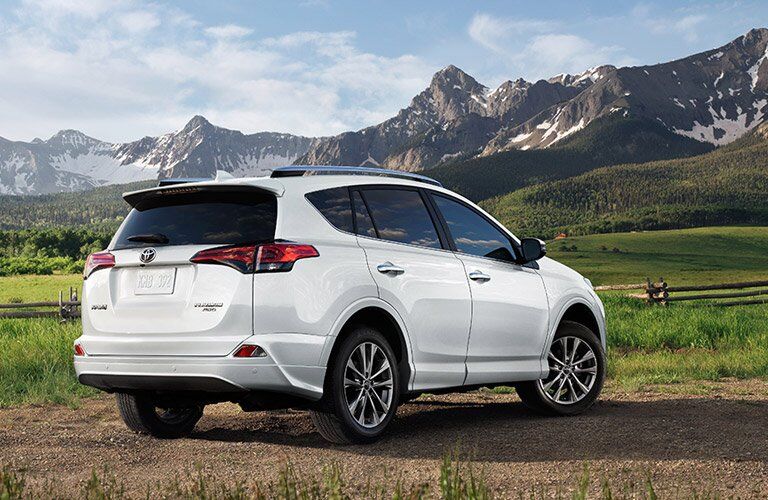